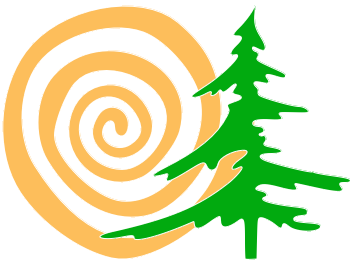 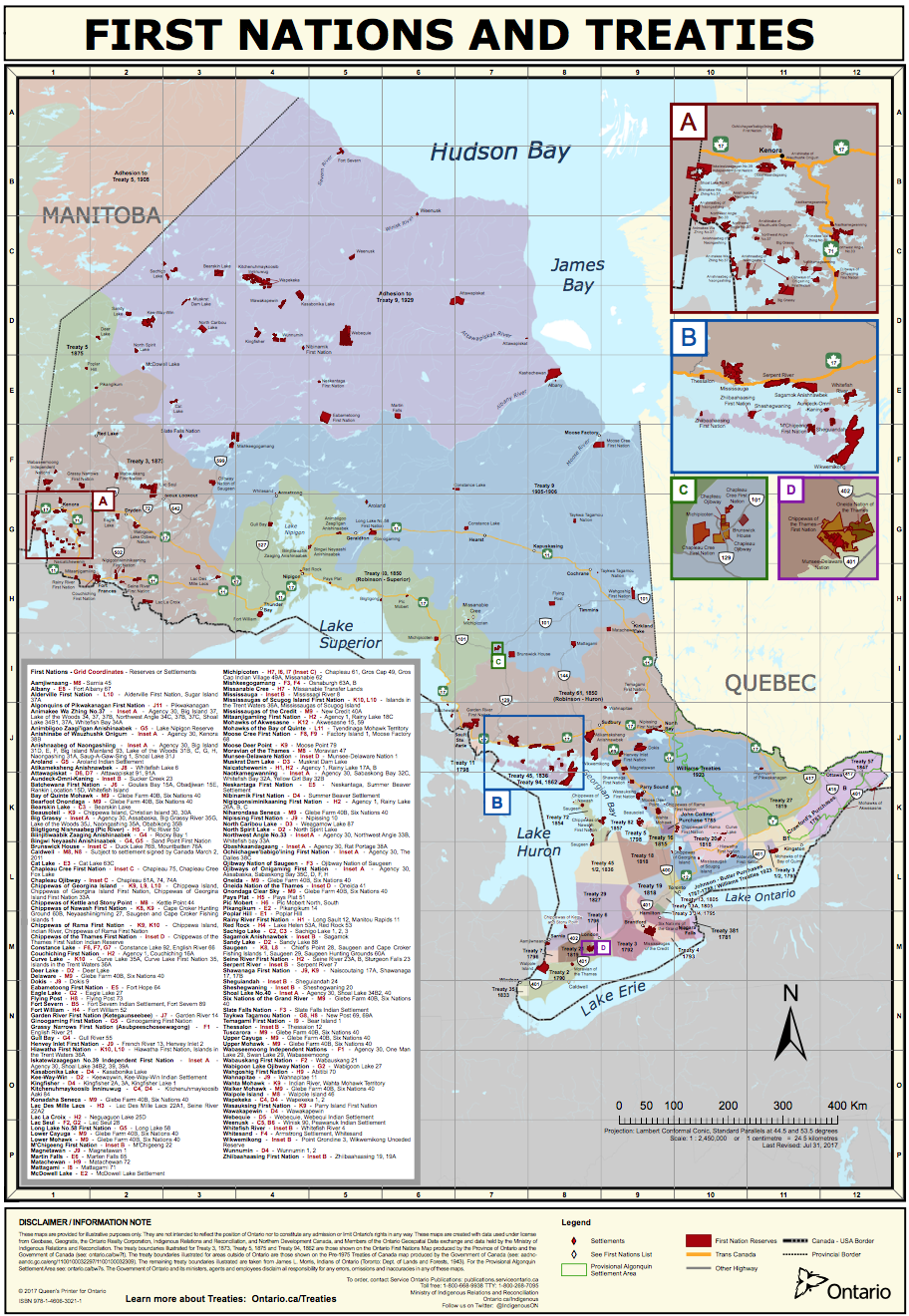 First Nations were the original occupants of this land we call Ontario. Our shared history begins around 400 years ago, when Europeans first arrived.

Treaties between the British Crown (government) and Indigenous peoples were negotiated and signed with the intent of delivering mutual benefits. They signed as independent, self-governing nations.

Despite the promise of early treaties and the respectful partnerships they established, Indigenous Peoples were targeted by colonial policies designed to exploit, assimilate and eradicate them.

Today, the Ontario government recognizes the wrongs of previous generations. The Journey Together Plan outlines Ontario’s commitment to changing the future by rebuilding relationships based on trust and respect.

Part of that commitment includes educating Ontarians about the role treaties play in each of our lives and in our relationships with each other. Though they were signed more than a century ago, treaty commitments are just as valid today as they were then. Every Ontarian is a treaty person.

Learn more about the treaties, treaty relationships and treaty rights that shape Ontario. 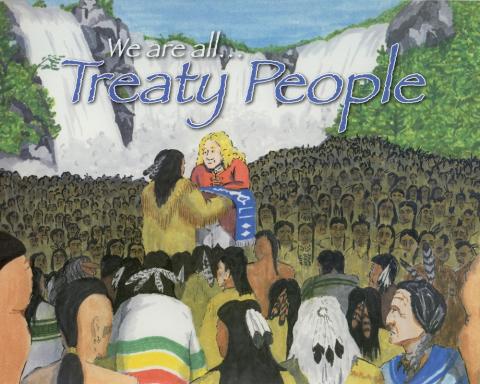 We Are All Treaty People - Maurice Switzer

We Are All Treaty People is the 34-page illustrated history produced by the Union of Ontario Indians to promote their understanding of treaties for all people in Ontario. Written by Maurice Switzer, with coloured drawings by Charley Herbert, the book offers students and educators a brief look at the history of treaties from the Anishinabek perspective.   Purchase Resource Here