Bienvenue! We invite you and your grade four student to consider enrolling in one of the Near North District School Board’s extended French programs, which begin at the start of grade 5.

The aim of the extended French program is to increase students’ ability to communicate in French, so that they will be able to “communicate and interact with growing confidence in French, one of Canada’s official languages, while developing the knowledge, skills, and perspectives they need to participate fully as citizens in Canada and in the world.” (Ministry of Education, French as a Second Language curriculum policy document, p. 6)

Research confirms that second language learning strengthens first-language skills. As well, learning a second language enhances in students the reasoning, problem-solving and creative-thinking skills necessary for our 21st century learners, providing them with a distinct advantage in their future pathways.

The extended French program is a French language learning option that is open and available to all students, including students with special needs and identified students. Student IEPs will outline the supports necessary for student success.

In this program French is taught not only as a subject, but is also used as the language of instruction in other content areas, thus providing an immersion experience that offers dynamic and culturally-rich learning opportunities. 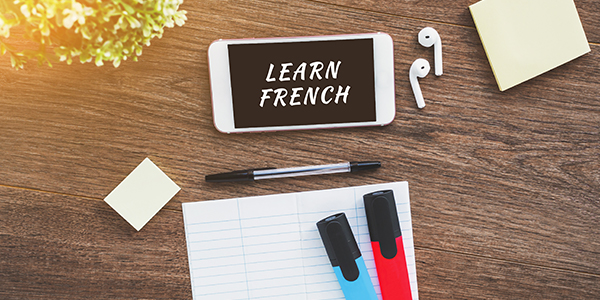