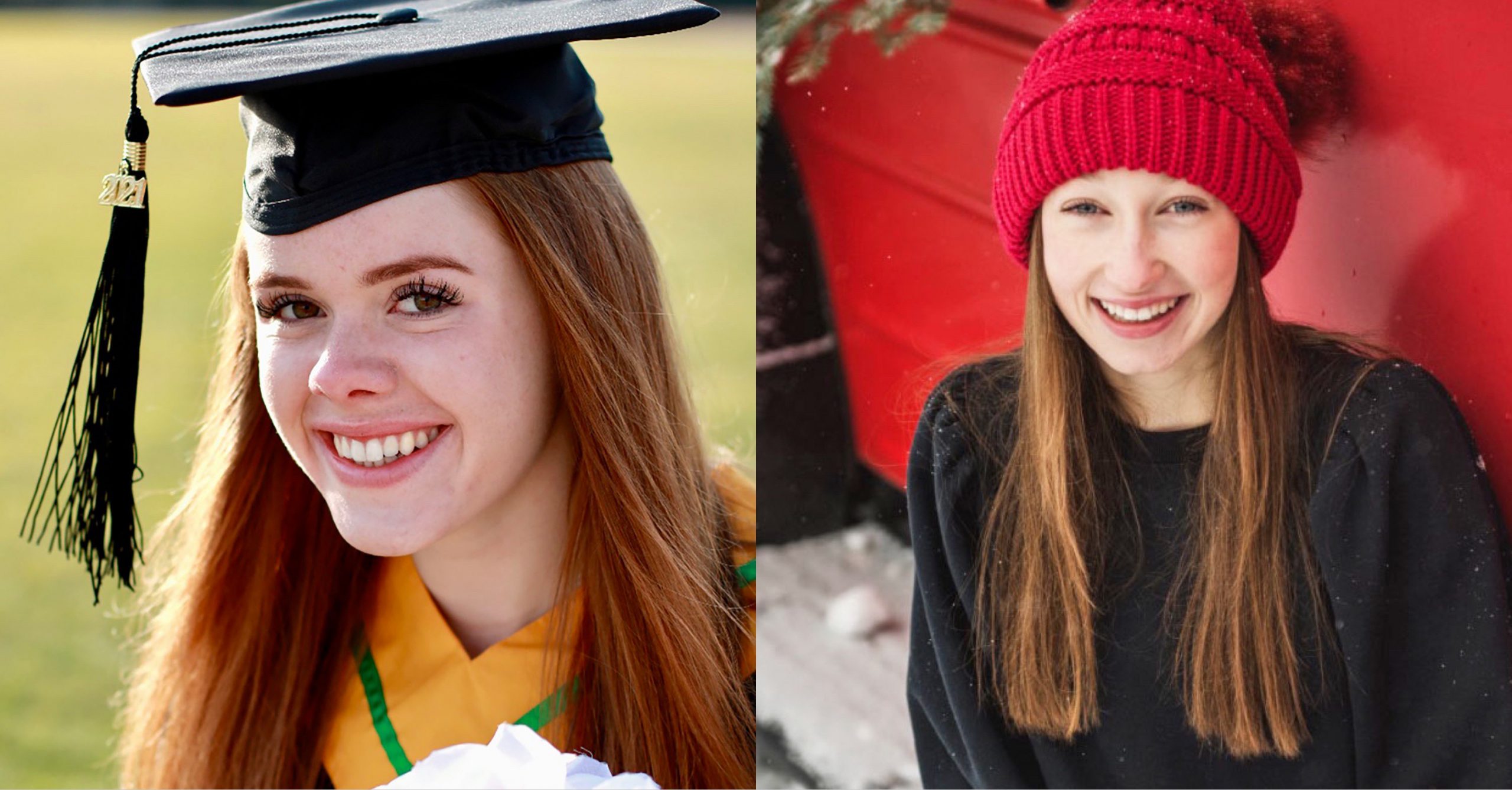 At Near North District School Board (NNDSB), there is one Student Trustee and an Indigenous Student Trustee position representing all regions of the board. As a representative for student voice, Student Trustees can become members of the OSTA, enables students to provide input on Ontario youth needs to those who set up the education mandate.

“As a Student Trustee, you’re in a really neat position. You have the opportunity to bring student voice to the Board level. So, it’s really important to recognize the significance of this role, that you have a duty to the students who have elected you and entrusted you to voice their opinions and concerns,” Hall-Paradis said. “You have to do your due diligence to make sure their voice is heard. For me, that means I’m very reliant on my Student Senators to keep me in the loop on what’s happening in their schools. Having an open line of communication and keeping in touch with other members of Senate throughout the board is especially important.”

Any student entering Grades 11 or 12 who attends an NNDSB school full-time is eligible to apply and be appointed to the position of Student Trustee.

“To be eligible to run for the role of Student Trustee, you first have to be elected as a Student Senator for your school. So, this means you’ll have to submit a short application to your school’s administration followed by an interview. If you are one of the successful two Student Senators for your school, within the week, you will have the chance to apply for the role of Student Trustee. What that looks like is you can either submit a written speech or video to the current Student Trustee and administrative lead, detailing why you’re a good fit for this role, what skills you bring any past experience, anything that really contributes to making you a solid candidate,” Hall-Paradis shared.

At the school level, Student Trustees work closely with Student Senate, which is a group of students made up of delegates from schools across the Student Trustee’s board. These groups are the first step in beginning student-led board-wide initiatives; meetings allow students to collaborate in pursuing change in their board.

At the Board level, the Student Trustee serves as the voice of the greater student population. By sharing ideas and participating in meaningful conversations at the Board table, Student Trustees advocate for the needs and wants of their constituents. Board meetings are also crucial opportunities for Student Trustees to bring ideas, questions, and initiatives to elected trustees and administration.

“Student Senate is the backbone to the role of Student Trustee,” Hall-Paradis said. “Without my senators, I would not be able to complete this role and give it the time and attention it deserves. Having a student or two elected from each secondary school ensures that student voice from all across the board is heard, not just from the area which the Student Trustee represents.”

Outside of school and Board, Student Trustees interact with each other through OSTA. This association is comprised of Student Trustees from all across Ontario who work together to amplify student voice and work with provincial partners such as the Ministry of Education.

Throughout the school year, OSTA holds several conferences: Fall General Meeting, Board Council Conference and Annual General Meeting. Student Trustees from both public and Catholic boards come together to learn about their roles and work to improve the educational experience of Ontario’s students.

It’s not uncommon for Student Trustees from other boards to bounce ideas off each other.

“I speak with my fellow Student Trustee from the District School Board Ontario North East. It’s very helpful because they have similar student numbers and recognize the unique challenges both rural and northern schools (or school boards) face,” Hall-Paradis said.

“Not only do we have to represent student voice, but we have to work really hard to keep students interested and involved given the vast geography of the region we represent, in comparison to that of an urban board. We’re constantly talking and going back and forth about ways we can find to keep students engaged, which has been especially important this year, given how much of the year has been online.”

Similar to trustees, Student Trustees also have the opportunity for professional development.

“I had the opportunity to partake in some human rights workshops that were hosted by Osgoode Hall Law, which is out of York University,” Hall-Paradis shared. “One of the sessions was focused on human rights in school in relation to education. Another session focused on minorities in school and how we can make sure that everyone has an equitable school experience. This last session was predominantly focused on Indigenous and people of colour and how we can make sure their experience in school is one of that is equitable and recognizing the extra hurdles they may face.”

Each month, the Student Trustee presents a report to the Board of Trustees at the regular meetings.

“Senators send me updates that they would like outlined and reported on at the Board meeting. Once I have information from all the schools and complete further research myself, I am able to put all these pieces together in the format of a report. Then read it through a few times, revise it and lots of times I’ll have a fellow senator read it through just to ensure that each school is equally represented, or if there’s something we didn’t touch on that should be,” she said.

While the Student Trustee is not a voting member, they are an important part to the Board meetings. At NNNDSB, Student Trustee’s serve a one-year term.