West Ferris Intermediate & Secondary School is thrilled to announce the retooling and redesign of their science and technology program, STEAM. STEAM is a cross-curricular and cross-panel program consisting of Science, Technology, Engineering, Arts, and Mathematics education with a focus on project-based learning using a variety of computer-based technologies.

The program has taken on several different names since its inception as the ST-21 program in 1992. In 2005, ST-21 was transformed into the ST Wireless program with the inclusion of student laptops as the main learning tool. In 2009, further enhancements included the movement towards Apple MacBooks and iPods.

STEAM students are co-learners with their peers and teachers using cutting-edge computer technologies. Learning in the STEAM environment will be transformative and will produce students who are critical thinkers, problem solvers, and leaders upon graduation.  STEAM is an enriched academic program.

In this stream, students utilize MacBook technology in all of their core courses.  This level of programming is geared towards the academic level student who is interested in becoming the best possible learner with a dedication to their studies throughout high school.  This programming will allow students to work both collaboratively and in groups with the end goal of problem solving in project based scenarios.  This is the existing STEAM programming and pedagogy that has been successful for the last 27 years.

We will be investigating running a pilot program for those students interested in learning how coding and the integration of technology can help them to pursue a career in the trades. This program would leverage existing Apple iPad technology and utilize many of the teaching and learning strategies that have been successfully developed in the enriched, academic STEAM program over the last 27 years.

✓ Part 1 – Online STEAM Questionnaire.
✓ Part 2 – Create a short 1 to 2 minute video profiling you as a person and a learner.
✓ Part 3 – Provide a copy of your February report card illustrating an overall average of
70% or higher.

More details can be found by clicking on the “Apply to STEAM” button below.

Do you have any questions about the program or the application process?
Contact Mr. Yacoback at: Brent.Yacoback@nearnorthschools.ca

Read All About Our Journey Below 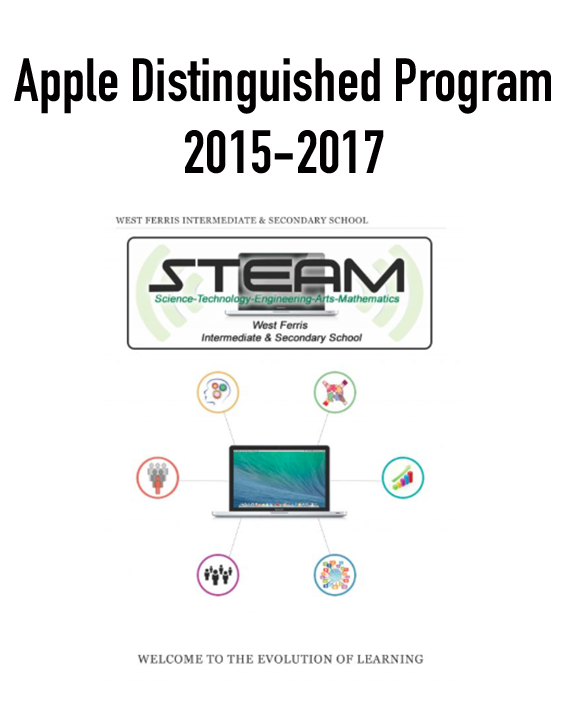 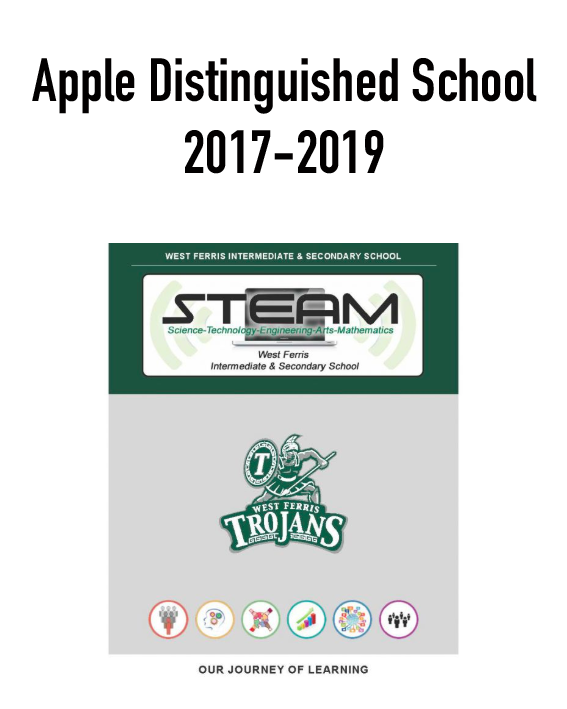