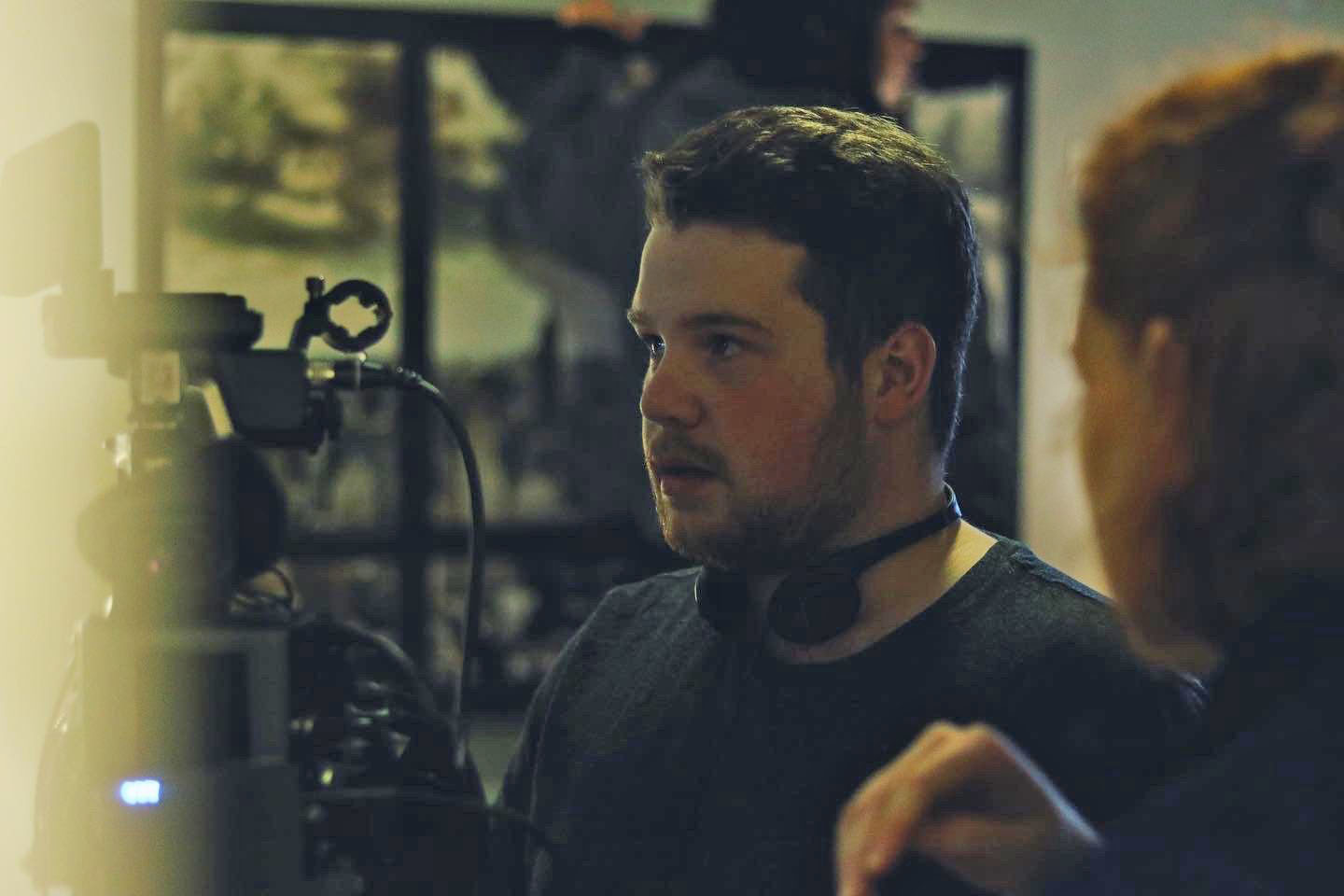 Graduating from Near North District School Board in 2016, participation in unique media arts programs led Summersby to find his passion for the film industry.  Summersby took part in Arts Nipissing and SHSM Arts and Culture programs.  These programs are offered to current WFSS students who, like Summersby can explore their passion for the arts by taking the Arts Nipissing program and can complete their arts path by entering the SHSM program in their senior classes. The SHSM program allows students to receive curricular and experiential programming fine-tuned to their career pathway of choice. It is one of six Specialist High Skills Major programs offered at WFSS and one of 17 programs in varied career sectors offered at secondary schools throughout the board.

“You know, if it wasn’t for these programs, I don’t think I would be where I am today. It’s really introduced me to this whole industry that I knew nothing about before going into it. A lot of the things that we did in this program were some of the stuff I did at Sheridan College where I went to post-secondary.”

“I went to Sheridan College for their film and television program and a lot of people in the program had nothing like this in their high school. A lot of them weren’t sure if this is what they wanted to do because they weren’t exposed to this type of programming in high school. I was really lucky being from the north, and yet to have such a unique program for us to be able to experiment in this type of field,” Summersby said.

In Grade 12, supported by NNDSB’s Ontario Youth Apprenticeship Program and SHSM programs, Summersby competed at the Skills Ontario Competition in the Film and Television Production category representing NNDSB, winning gold. He went on to represent Team Ontario at the national level. 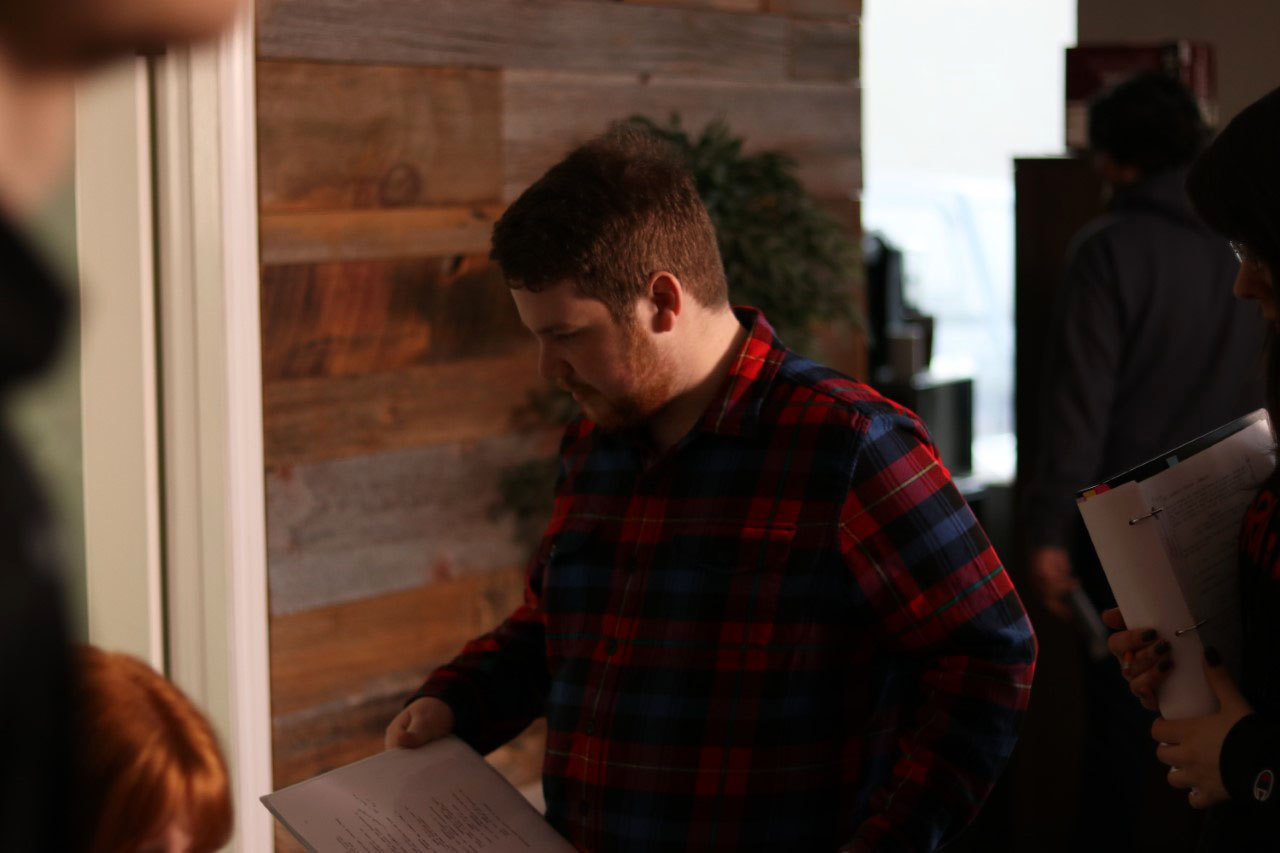 Summersby noted a lot of the assignments that he did while in his first year at college were quite similar to the ones offered in the SHSM film classes.

“Seeing what I was doing in my first year of college, is what we’re already doing in high school. So, I was kind of already familiar with it and a step ahead. That felt good knowing that I was prepared, going into college, and I knew what I was doing.”

WFSS Vice-Principal Marg McDiarmid stated “There have been many upgrades to the school infrastructure including a new dance studio, innovation lab and enhanced theatre. As a result, we are able to offer exceptional programming that meets industry standards in the disciplines of dance, visual arts, vocal music, culinary arts, dramatic arts, media arts/film and video and instrumental music.”

“The Arts Nipissing and SHSM Arts and Culture programs foster creative expression, problem-solving and communication skills. Our staff are passionate about the arts and are committed to helping students develop deeper cultural understandings, self-confidence and awareness and resilience through innovative opportunities for growth and development,” noted McDiarmid. “We look forward to when we can welcome back audiences to support our students in celebrating their artistic achievements.”

Summersby’s film, What Comes Next made its way into 11 film festivals internationally and has gone on to win best film awards at the New York Movie Awards, Europe Film Festival, Best Shorts Competition, and the Berlin Flash Film Festival, and has been a finalist at several others.

Summersby recently offered his expertise in filming and editing the school’s highly acclaimed theatre production Pippin. Offering advice to current and future students, Summersby said secondary school is the time to explore options and see what potential career avenues there are.