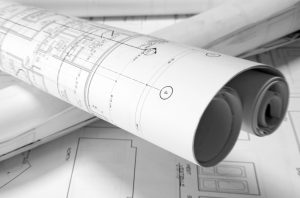 On June 27, 2017, Trustees voted to consolidate E.T. Carmichael, E.W. Norman and W.J. Fricker public schools into a new Junior Kindergarten to Grade 6 build on the W.J. Fricker Public School site located at 790 Norman Avenue in North Bay.  A business case for capital funding was submitted to the Ontario Ministry of Education in early September.  Should the Board be successful in its application for funding, a new facility, accommodating 400 students would be anticipated to open in September of 2020.   In the event that funding is not approved, this school consolidation project will be resubmitted for consideration at the next available window for capital funding requests.

On September 26, 2017, Trustees approved the consolidation of three North Bay secondary schools (Chippewa, West Ferris and Widdifield) into two schools with the renaming and rebranding of the West Ferris and Chippewa sites.  With a sense of urgency, Director of Education Jackie Young and members of Senior Administration have been collaborating with staff in all three schools in a series of several “Think Tank” sessions to discuss how best to use this opportunity to enhance student program options.  This is the first step in the development of a careful and thoughtful framework in support of enhanced student achievement and well-being.  Student and parent voice will be welcomed in the next phase of the process.

As soon as the framework and timelines have been established, they will be shared widely so that students and parents can plan accordingly.