You are here: Home / Science 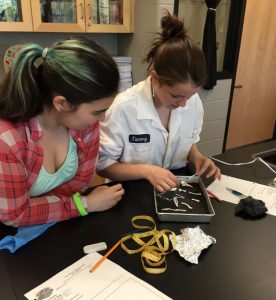 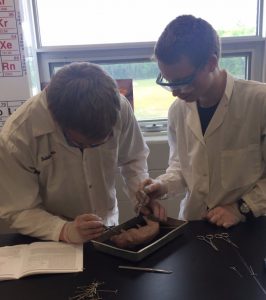 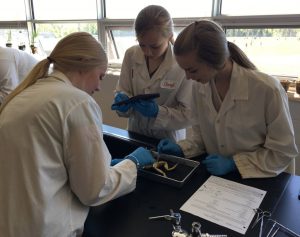 During the twentieth century, science played an increasingly important role in the lives of all Canadians. It underpins much of what we now take for granted, from life-saving pharmaceuticals to clean water, the places we live and work in, computers and other information technologies, and how we communicate with others. The impact of science on our lives will continue to grow as the twenty-first century unfolds.

Scientific literacy can be defined as possession of the scientific knowledge, skills, and habits of mind required to thrive in the science-based world of the twenty-first century. A scientifically and technologically literate person is one who can read and understand common media reports about science and technology, critically evaluate the information presented, and confidently engage in discussions and decision-making activities regarding issues that involve science and technology.